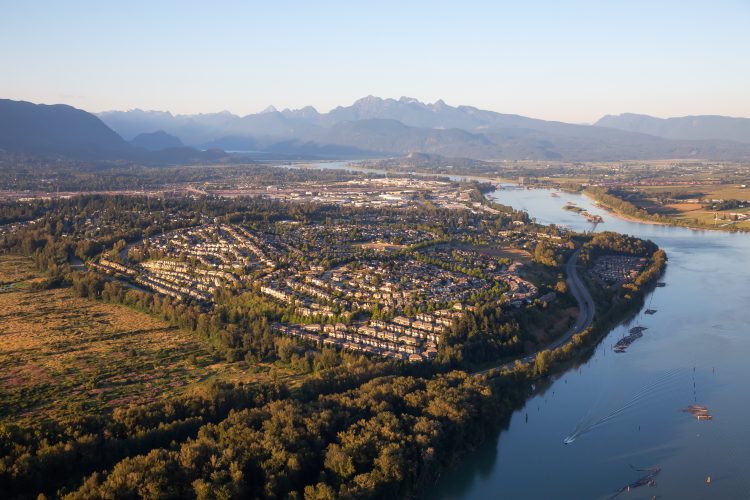 Port Coquitlam is a lovely community with a unique balance of past and present history. It is one of the three municipalities that make up the Tri-Cities area along with Coquitlam and Port Moody.

It has a lot to offer in terms of nature and amenities and new and revitalized developments. Perfectly situated between the Pitt and Coquitlam Rivers, Port Coquitlam is known as “the city of rivers and mountains”.

Port Coquitlam has a school district that is unparalleled to other neighbourhoods as all of its schools are spread out perfectly throughout the city.

Are you thinking of moving to Port Coquitlam? Check out all MLS® listings available here. 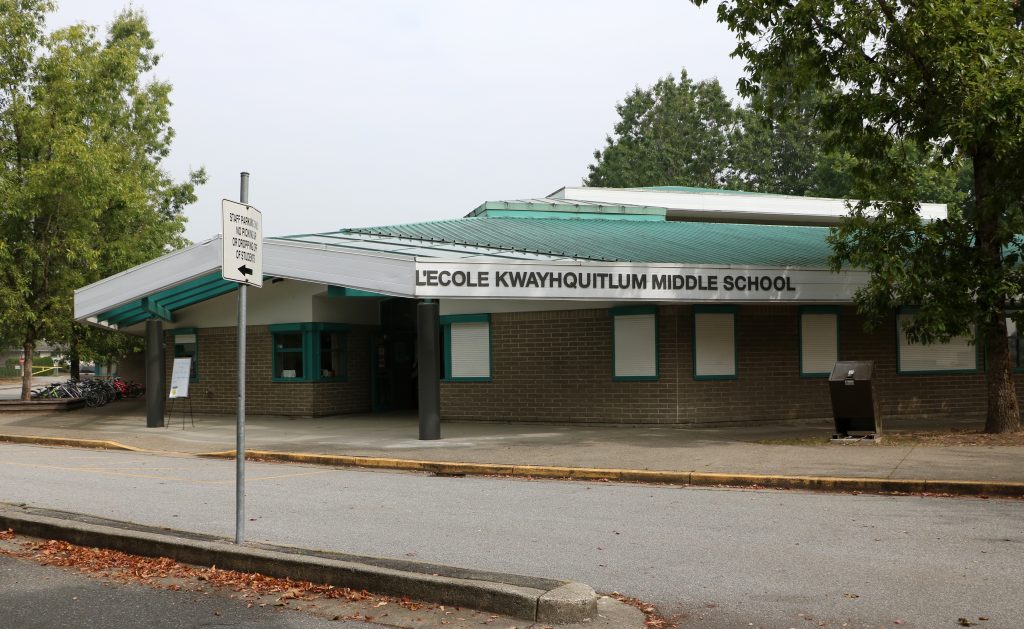 Do you think your family would love Port Coquitlam living? Contact Sigrid to be shown the best houses in the city!

Listings of Homes in Port Coquitlam

More from my site

More from my site